Crossing into the sacred realm of Himalayan Mountains.

Ultimate Guide for trekking solo in The Himalayas.
Everything you need to know before you go.

One of the craziest and most rewarding things I’ve ever done: The Annapurna Circuit!

For this blog post, I’m sharing my personal journal during my time in the mountains. In here you will find insight on the trek, my mind when I’m off grid, love, pictures along the way and some Ram Dass words that resonate with me. Written in green are the distances I hiked each day and the village names of where I slept.

Annapurna Circuit is the classic roundtrip trek covering over two hundred kms around the entire Annapurna massif.
This is one of the great treks of the world offering a cross section of Nepal from lowland terraced rice fields, pine forest to the arid terrain in the Himalayan rain shadow near Muktinath.
The trail starts at Besisahar and follows the Marsyangdi river through Gurung settlements to the Tibetan region of Manang, you will see colourful prayer flags, mani walls and monasteries along the way.

The high point is the challenging day crossing the Thorung La at 5,416m followed by the trek down the deep Kali Gandaki gorge located between the Dhaulagiri and Annapurna massifs.
The mountain views throughout this trek encompass the highest and most beautiful in the world including Lamjung, Himalchuli, Manaslu, Dhaulagiri, Annapurna and Machapuchare.

Which month to trek the Annapurna circuit..

Where to start the Annapurna circuit trek.

Visa for Nepal on Pakistani Passport

Permits for AC trek and where to obtain them.

How much money you need to carry during the trek.

Drinking water through the AC trek

Transportation to the Start and End of trek.

What to Pack for Annapurna circuit trek.

Medicines and what to do in case of Altitude sickness.

Which month to trek the Annapurna circuit.

The recommended hiking season starts from September and ends in late November but its most crowded season too!

These months guarantee you three things: warm weather with clear skies, shorter days, and a large number of hikers.

March and April is a second/shoulder season with long days and nature in bloom, but it can get hazy in lowlands.

December through February are cold winter months, and path can be impassable because of snow, but I believe if you are experienced and well-equipped, hiking at this time of year must be incredible.

The only downside could be difficulties to find open lodges. Probably the only not-recommended time to visit this area is the wet season from June to September. It rains a lot though usually not all day but you might be annoyed by leeches and there is a danger of landslides and rock falls.

I trekked the Annapurna Circuit from the start of April till mid-April, and it was raining in the afternoon on first day, but considering I was at a lower elevation and in the valley, it did not bother me at all.

It did not rain the whole trek after that, but I had snow on the night just before I was about to cross the Thorung La.

Where to start the Annapurna circuit trek.

Due to ongoing road construction between Besisahar, Chame and Manang, the first part of the trek is getting less popular each year.
That’s not necessarily a bad thing as the trail is less crowded. In fact, hikers will spread along the way, and you barely meet anyone during the day. The feeling when you start in a lush green forest with temperatures hitting 30°C and slowly make your way through the rice fields up to the snow-covered pass with freezing temperatures and 7000+ meters high peaks around you is indescribable.

The Annapurna circuit trek officially starts from Besisahar and ends at and usually the trails runs on the right side of river, on the left side is the road which is unreconstructed in several areas but it goes till Manang.

You can say that Manang is the base camp for Tilicho lake and Throng la, but both treks are like Y shape, so in order to do both treks you will have to do Tilicho lake first and come back to Manang and leave for Throng la.

I started the trek in Besisahar and can only recommend you to do the same.

If you are short on time though, you might want to consider hiring a jeep which will take you to Manang and save couple days.

The Annapurna Trek is also known as Apple Pie trek for a reason. As you walk from village to village, tea houses and lodges are scattered relatively close to each other along the road, and they grant unexpected comfort for hikers in the Himalayas.
The locals have turned the upper portion of their homes into wooden cabins and most of the food they offer is vegetarian and prepared from freshly plucked veggies from the backyard

Thanks to this convenient lodging network, you can focus only on trekking and do not have to carry food, supplies or be worried where are you going to spend a night. It is customary to eat (dinner and breakfast) in the lodge where you sleep.

Prices are negotiable (although ACAP standardized prices of lodging and food to ensure minimum standards), but I believe in high season there is not enough space for bargaining. I hiked in shoulder season and was usually offered to pay only for meals, and the room was for free.

Rooms are basic but considerably clean. The bed has a mattress and pillows (do not forget to bring a sleeping bag), and at the higher altitude, there were also blankets 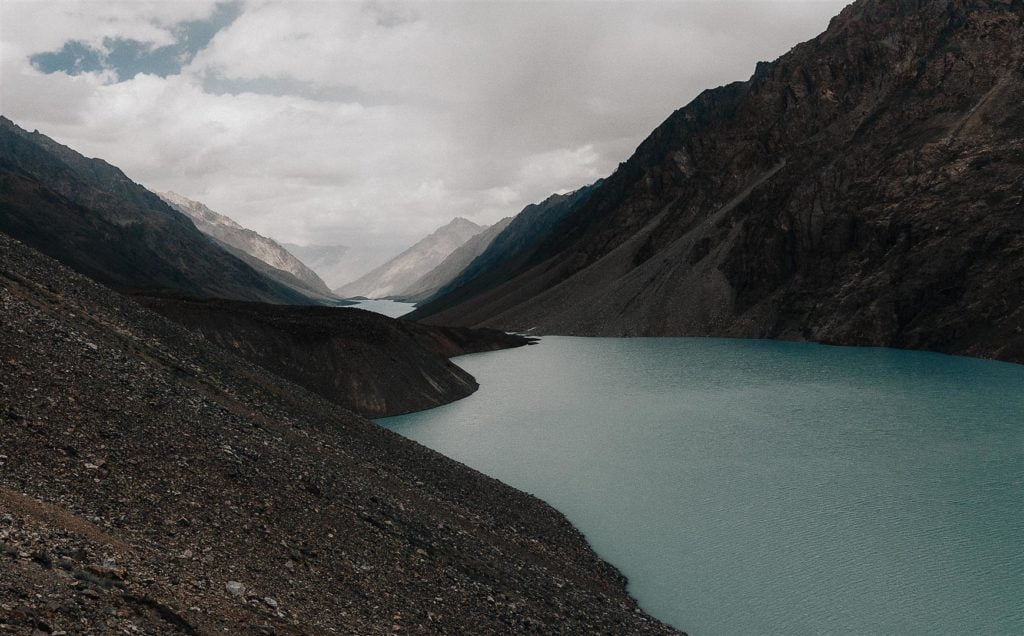 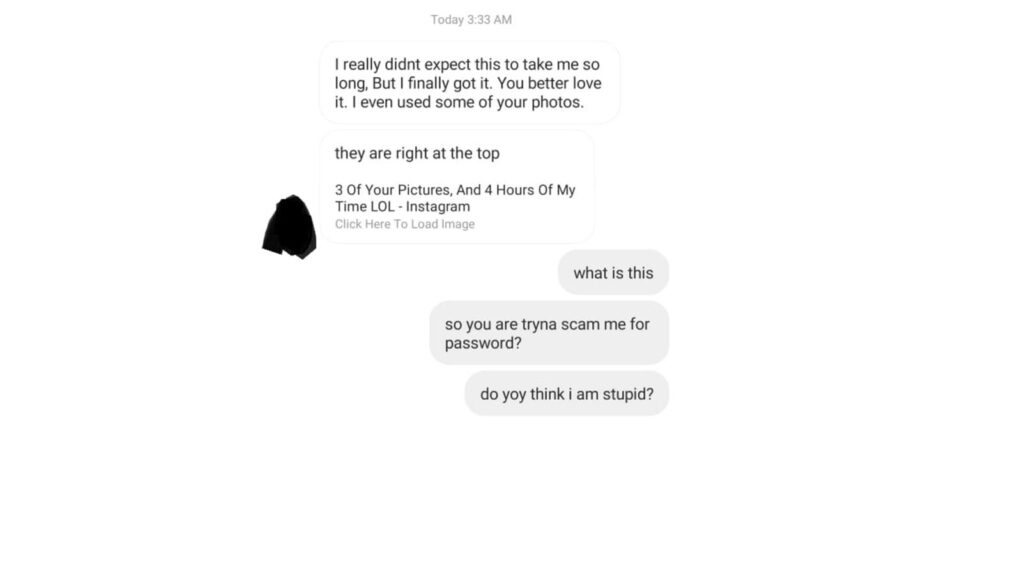